If the past 25 years are anything to go by, Germany has proven its firm position as the world’s economic powerhouse. 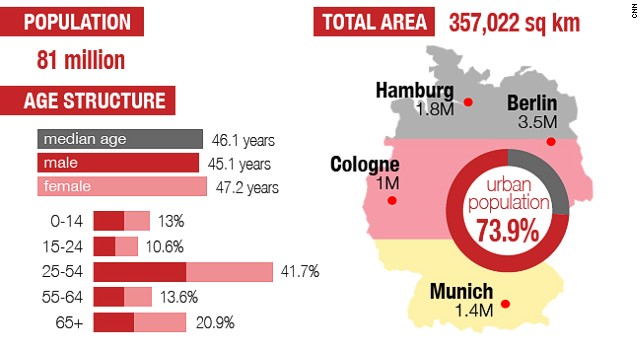 Since the fall of the Berlin Wall in 1989, the county thrust forward, developing a world-class car manufacturing industry and a network of small-to-medium size businesses which represent the backbone of the country’s economy. It has weathered tough times too, famously branded the “sick man of Europe” by The Economist magazine in 2004. 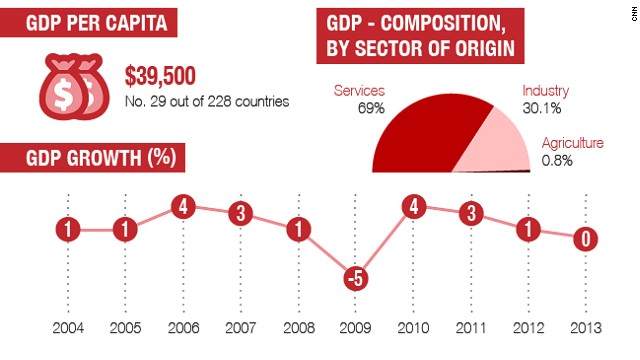 However, today the country ranks as the world’s fourth largest economy, with one of the lowest unemployment rates, and one of the highest literacy rates in the world. Click through the slides of CNN’s infographic above to see Germany by numbers, from average hours worked per year, to the percentage of Internet users in the country. This article was rirst reported in CNN 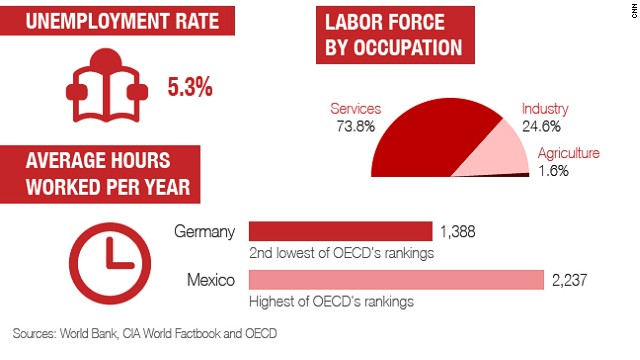