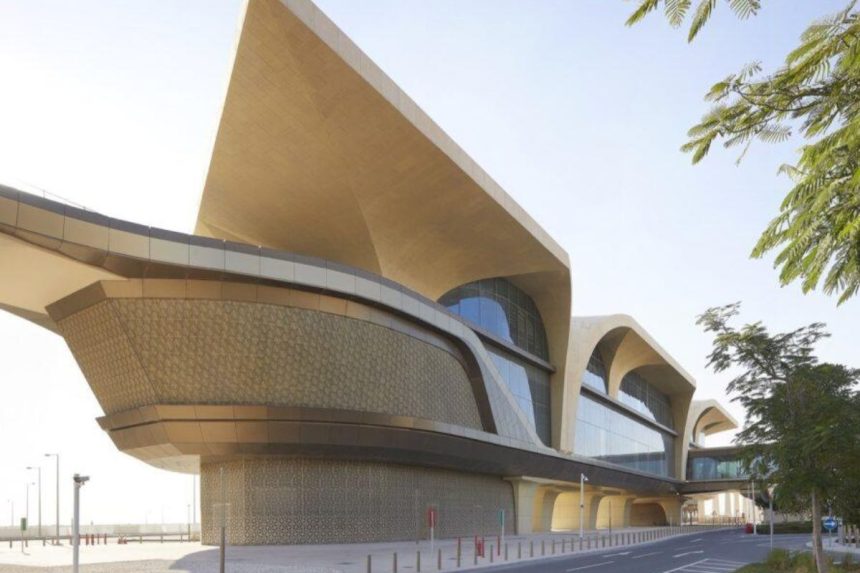 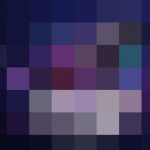 FIFA World Cup Qatar 2022 organizers have released transport plan for residents and visitors ahead of this year’s tournament, which will be held from November 20 to December 18, 2022.

Abdul Aziz Al Mawlawi, Executive Director of Transport Operations at the Supreme Committee for Delivery & Legacy, said: “We worked on developing all solutions to be ready to facilitate transportation throughout the hosting period of FIFA World Cup Qatar 2022.”

The metro, buses and taxis are fully prepared, he said. The working hours of the Doha Metro will start daily from 6 am to 3 am during the hosting period.

Also private parking will be provided next to metro stations, and free transportation with the Hayya card will be allowed from November 10 until December 23.

For his part First Lieutenant Engineer Khaled Al-Mulla from the Ministry of Interior said that the Corniche Street will be designated for pedestrians from November 1 to December 19, and a plan has been prepared to facilitate transportation during FIFA World Cup Qatar 2022.

Ahmed al-Obaidly, Mowasalat (Karwa) chief operating officer indicated that more than 2,300 buses will be operated daily during the FIFA World Cup Qatar 2022, and there are 6 types of buses that fans can use, including environmentally friendly buses.

Further below are all the details of the key announcements made:

Fans will have a range of transport options when they arrive – including shuttle buses, the Doha Metro, taxis and ride-hail services, like Uber and Careem. Shuttle buses will operate from both airports and help fans reach their accommodation and tourist attractions in central Doha. Click here for detailed information.

During the FIFA World Cup, organisers recommend the following:

From 1 November, Corniche Street will be pedestrianized as it prepares to host a variety of activities for fans during the tournament.

Fans are encouraged to use public transport to visit either the Corniche Activation or FIFA Fan Festival, located in Al Bidda Park.

Shuttle bus services will be operated so fans can travel between entertainment areas.

A vehicle plate management system will be implemented in central Doha from 1 November. The area covered spans from Al Khafji Street in the north to C-Ring Road from the west and south, and Corniche Street from the east.

Under the plan, which is being tested every Friday from 3 PM to 10 PM until 28 October, vehicles with general transport plates and black private transport plates are diverted away from central Doha. During the tournament, this will be operational daily.

People who own only one vehicle, as well as public transport vehicles and emergency services, are exempted from the plan. Local authorities will issue fines for vehicles that access central Doha without meeting the exemption criteria.

Apple iMac
Good Choose 9.4
Performance from Apple M1 chip 10 out of 10
Retina display 10 out of 10
Port selection 8 out of 10
Design 10 out of 10
Price 9 out of 10
Good Stuff Super-thin design M1 delivers tons of performance Amazing display Comfortable Magic Keyboard Multiple color options
Bad Stuff Noticeable bezels and big chin Base model is slightly less impressive A tad expensive Not the best value for its price
Summary
Bottom line: The colorful iMac delivers amazing performance thanks to the M1 chip and looks stunning while doing it. If you don't mind paying a little extra, it's a damn good family desktop that can accomplish most things the average person will throw at it.
$1,299 at Amazon
TAGGED: fifa qatar 2022, Fifa World Cup, Technology, Transport Plan
SOURCES: rubynews.com, timenews.com
VIA: ThemeRuby, MarsNews
Share this Article
Facebook Twitter Email Copy Link Print
Leave a review Leave a review