Dubai businessman Khalaf Al Habtoor says the GCC can work “very well” with Donald Trump as the next US president, cooling his previous tough stance on the outspoken Republican. 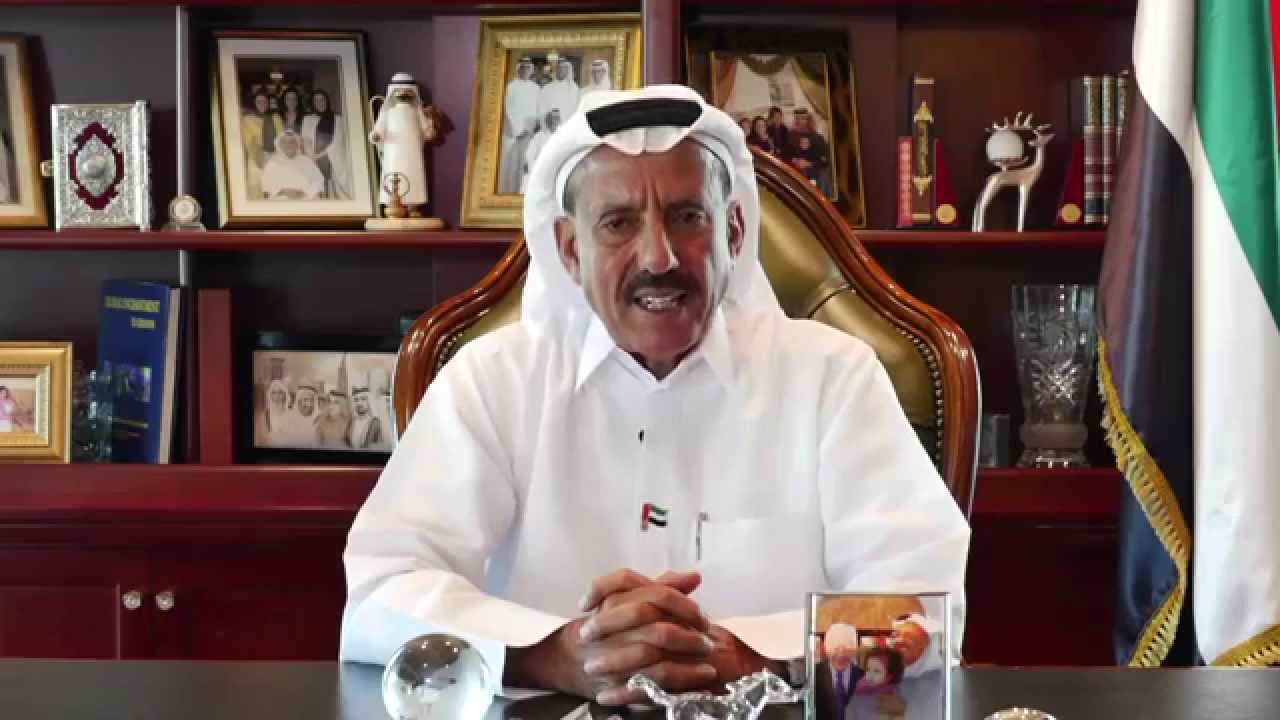 Al Habtoor said the fact the American people had voted for Trump as president means “he’ll be the right man”. He said Trump’s offensive comments during the long presidential campaign – including that Muslims should be banned from the US – was purely politics and “talk is cheap”.

“His comments were for the election only,” Al Habtoor told Arabian Business, adding that “unfortunately” the majority of Americans had not travelled beyond their communities and were therefore easily persuaded to believe Trump’s comments.

Al Habtoor, the billionaire developer behind multiple hotels and residential complexes in Dubai, said he expects Trump will now tone down his rhetoric and strive to build better relations with the GCC. “He has no choice except to create great relations,” Al Habtoor said.

“I don’t think Trump is an idiot; he’s a clever man and knows how to do things.

“I think we can work together very well, provided [Trump] has a new, clean page, a white page, to open it and to put things transparently to us.” He said GCC leaders also would be willing to offer a clean slate if treated properly by Trump.

“It depends on [Trump’s] approach. If [his] approach is equal, the same level, then definitely it’ll be accepted. But anyone who looks down on us, we will not welcome that at all,” Al Habtoor said.

“Donald Trump is not an easy person. He should communicate in the right terms and not dictate, because that will never be accepted.”

Al Habtoor’s comments as Trump edges closer to the White House are tepid compared to his earlier critiques of the controversial candidate. Retracting his support of Trump early on in the presidential campaign, Al Habtoor described the Republican as “the biggest enemy of Islam”, saying his anti-Muslim comments fed into the propaganda of militant groups such as ISIL.

In May, he said Trump was a “loose cannon” and US-Arab relations would deteriorate if he was elected. But when asked on November 9 if he stood by his decision to rule out ever working with Trump, Al Habtoor said: “If there is an opportunity with anyone in the world, we would look at it.”

Other GCC businesses severed links with Trump during the campaign. However, Damac Properties, which is building golf courses under the Trump International brand, remained quiet. Source: Arabian Business