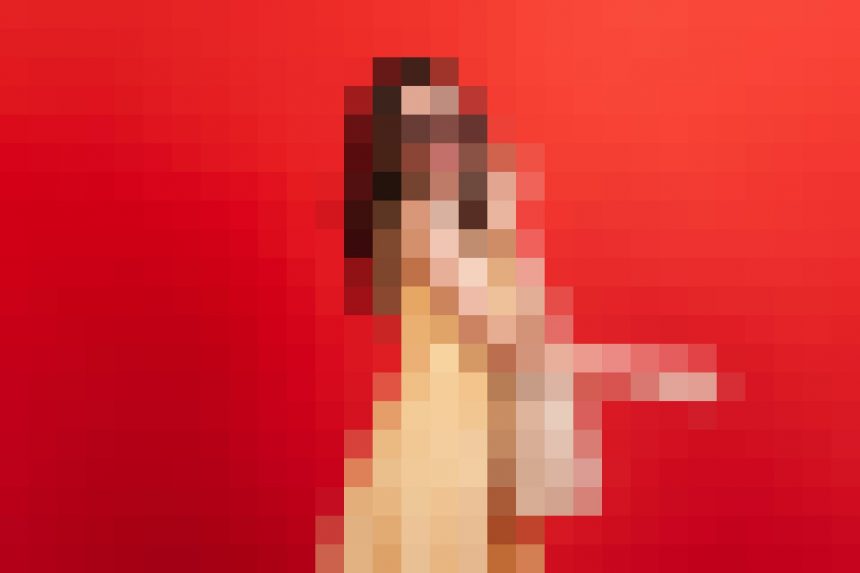 His Highness the Amir said in his address to the crowd during the opening ceremony: “From Qatar, from an Arab country, I welcome everyone to the World Cup 2022.

“We have worked hard, along with many people, to make it one of the most successful tournaments. We have exerted all efforts and invested for the good of all humanity.

“Finally, we have reached the opening day, the day that you have been eagerly waiting for.

“Starting from this evening, and for a period of 28 days, we will follow, and with us the whole world, God willing, the great football festival, in this spacious ambience for human and civilized communications.

“People of different races, nationalities, faiths and orientations will gather here in Qatar, and around screens on all continents to share the same exciting moments.

“How beautiful it is for people to put aside what divides them in order to celebrate their diversity and what brings them together at the same time.

“I wish all the participating teams a magnificent football performance, high sportsmanship, and a time full of joy, excitement and delight for you all. And let there be days that are inspiring with goodness and hope.

“I welcome you and wish you all the best.” 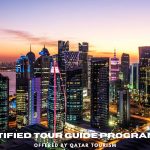 Procedures to enter Qatar by Road during World Cup

A capacity crowd of 67,372 attended the Group A encounter between Qatar and Ecuador, with the South American nation claiming a 2-0 victory thanks to two goals from Enner Valencia.

The match signalled the start of an exciting festival of football, which will culminate with the final at Lusail Stadium on 18 December. Matches will be held in eight state-of-the-art stadiums as 32 nations battle it out to be crowned champions of the world.

The 30-minute opening ceremony amazed the thousands in attendance and billions watching around the globe. Narrated by Academy Award-winning actor Morgan Freeman and featuring Jung Kook from Korean supergroup BTS, the ceremony showcased Qatari culture and heritage while highlighting football’s ability to unite people from different countries and cultures. A host of special guests from Qatar took part in the ceremony, including Ghanim Al Muftah, Dana and Fahad Al Kubaisi – and they were joined by hundreds of performers and tournament volunteers.

The ceremony featured eight distinct parts, culminating with giant jerseys from all 32 participating nations, every mascot in FIFA World Cup history, including the Qatar 2022 version La’eeb, and a huge inflatable emblem. Conceived as a joyous and contemporary one-of-a-kind spectacle with an important unifying message, the ceremony was produced by Executive Artistic Director, Ahmed Al Baker, CEO of Katara Studios, and Artistic Director, Anghela Alo.

H.E. Hassan Al Thawadi, Secretary General, Supreme Committee for Delivery & Legacy, said: “What an incredible start to the first FIFA World Cup in the Middle East and Arab world. The opening ceremony was a magnificent celebration of both Qatari culture and the world’s passion for football. It showcased the unifying power of football and how this tournament will act as a platform to bring people together, dispel stereotypes and bridge the gap between East and West. We all feel privileged to be part of this historic moment for our country, the region and the world. This tournament is certain to leave a lasting legacy that will set a high benchmark for future mega-event hosts.”

Speaking at the opening ceremony, FIFA President, Gianni Infantino, said: “Family of football. Welcome to Al Bayt Stadium. Dear friends, welcome to Qatar. Welcome to the World Cup. Welcome to your home. Welcome to celebrate football, because football unites the world. Now, let’s welcome the teams and let the show begin. All the best to everyone. Congratulations!”.