Qatar government has been exemplary in the way it is taking the notion and concept of sustainability in the organisation of the 2022 World Cup, FIFA sustainability head Federico Addiechi has told Gulf Times. 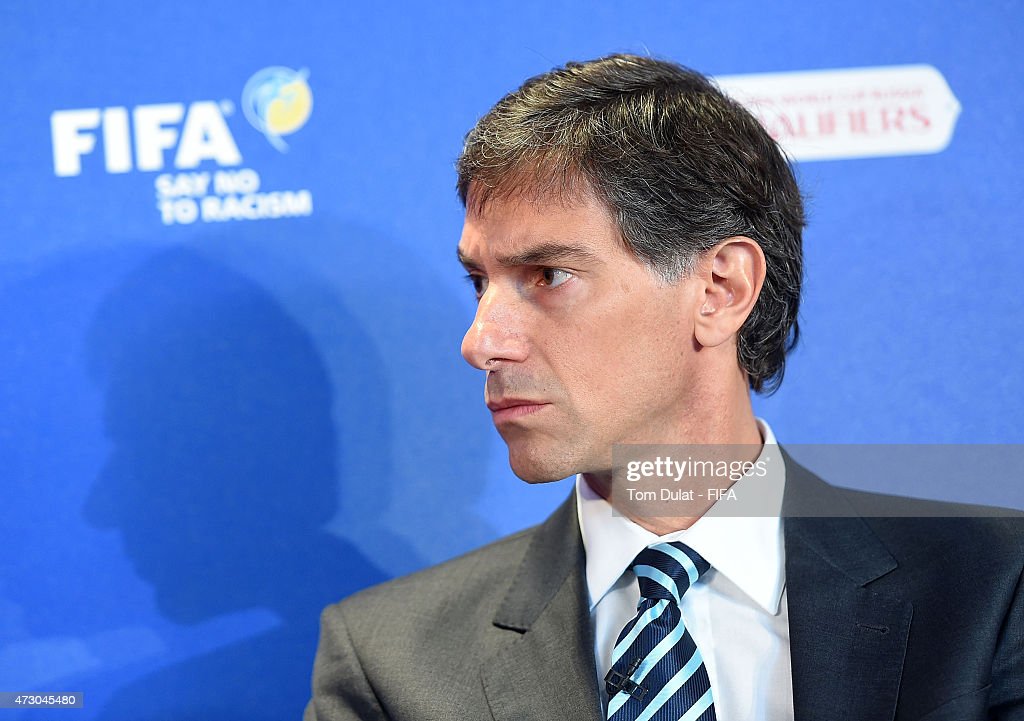 “There is intention and clear commitment from the Qatar government to push sustainability agenda in the region, and it is integrated in every single part of the organisation of the games,” he stressed. The senior FIFA official lauded Qatar’s efforts in going through the process of approving the Global Sustainability Assessment System (GSAS).

Developed by the Gulf Organisation for Research and Development (GORD), GSAS is the first performance-based system in the Middle East and North Africa region used for rating green buildings and infrastructures. The system aims to create a sustainable built environment, considering the specific needs and context of the region. GORD, a member of Qatari Diar Real Estate Investment Company, is a non-profit governmental organisation established at Qatar Science and Technology Park.

“We are very happy to see the quality of the system which has been accepted by FIFA and the one through which all FIFA World Cup stadiums in Qatar will be certified,” the official said, adding that GSAS goes “beyond stadiums and beyond the borders.”

Addiechi was of the view that Qatar is also doing an excellent job in strategically implementing sustainability from the “beginning of the lifecycle of the event.” The FIFA official also cited the close co-operation with the Supreme Committee for Delivery & Legacy saying there is a lot of understanding of sustainability within the local organisers. “This is something we are very proud and happy to see happening early on and it is important for such as an event that is so complex,” he said.

The FIFA official noted that they have identified very early the need to consider all pillars of sustainability: economic, social and environmental, and also to build up a team of sustainability experts, who are leading various aspects of the organisation of the 2022 World Cup. Asked if stadiums in Qatar will be more sustainable and emit less CO2 compared to others in previous editions of the game, Addiechi pointed out that they normally do not make any comparisons.

“There are situations from one country to another that is different when it comes to the size of the country and the level of development on sustainability,” he clarified. The matrix of energy and CO2 emissions that a country has also differs from others, according to Addiechi, who stressed that making such a comparison is difficult and not an exercise that leads to any useful results.

“What we do is a comparison between what a FIFA World Cup in a given country would be if no sustainability measures will be taken or implemented,” he said.

The official recounted that they accepted GSAS as part of fulfilling the requirements for green building certification in their hosting agreement with Qatar. “We have it in our general requirements, but we do not specify which certification system a country has to use.”

FIFA gives the flexibility for the host country to choose their own system as long as it compares with certain international standards, at least at the minimum, he said. “GSAS has not only achieved that but also exceeded our expectations with regards to the certification of the stadiums,” Addiechi added.

About cooling the stadiums using smart AC system recently developed by GORD, he said FIFA had seen a lot of innovations are being applied in the country and such a topic will be a part of meetings with their sustainability working group. Stadiums will not just be used during the World Cup, which takes place in colder months, but also in other events as well, the FIFA official added.